A downloadable game for Windows

Don't look, don't listen! Eyes closed offers you a narrative driven horror experience with elements of exploration and experimental game mechanics set in a solitary Siberian environment of the early 50s. Protect your senses from A1, a terrifying, all-consuming anomaly, and uncover the dark secrets surrounding A1 and its discovery.

This game is a three week students prototype. It is not a fully developed game. Please be aware of this when playing. There might be some bugs and features missing. Feedback on all aspects of the game is still very much appreciated. Thanks for playing :)

The development took 3 weeks and was part of a collaborative prototyping by game artists and game programmers at the School of Games in cologne. The only requirement was to create a game using Unreal Engine (used 4.26). After the initial 3 weeks of development, some members worked on their own at irregular intervals for a few weeks to address and iterate on some aspects of the game.

DEGRADATION1 year ago (1 edit) (+1)
I did not expect this to be this creative when I booted it up. You guys have done a great job, the way the entities pull the camera towards them startled me more than once. Will you be making more games as a team?
Reply
John Baracuda1 year ago

Hey, thank you very much, I'm glad that our work was worth it in the end. I am however afraid that the answer to your question is no. The thing is, we all just graduated and the game was (kind of) our graduation project. We are currently all in the process of orienting ourselves professionally and are more or less all going our own way.

Nevertheless, I will say that there is definitely the possibility that some of us will eventually reunite in a slightly changed constellation :)

makes sense and that’s fine! It’s really cool you got a tangible product out of you graduation though, something to look back on. Now who do I follow to get more content like this? 🤔

I think almost all of us could work on great things in the future, so I would recommend you to check out the credits and the socials of everyone. In all modesty, however, I would also like to say that I played a very central role in this project so definitely follow me if you haven't already :)

I am following you on all platforms, my friend. I'll do the same for your colleagues. As soon as you release a new game I'll be the first to play it 👀

Reply
WoodyRun1 year ago(+1)
I had a good time playing this game. Although it's performance on my PC really tried to ruin the experience lol. I really like the monster, the design and gameplay mechanics behind it. Very reminiscent of Slender in that aspect. The problems I had were with the environment. I personally felt the area was far too open. That wouldn't be an issue if I had a map, which I did find, but I couldn't figure out how to look at it again later. I just kept getting lost and I think that's the biggest issue for me. A bit more guidance from the environment or a map I can use all the time would've helped a ton. I still had fun though, thanks for making it!
Reply
John Baracuda1 year ago(+1)

Hey, thanks for playing and for the honest feedback! I'm glad you had fun despite the problems you mentioned.

Gameplay caught me off-guard certain places, liked the minor puzzle areas where I had to use brief glimpses to figure out where I was while risking killing myself. I've seen a few "Close Your Eyes" Horror Games but have yet to see a "Close Your Eyes and Ears" Horror Game.  Interesting concept to say the least.

One legitimate issue I have though is the following: While I appreciate a Voice Actor in my horror games, I don't think we should also have our own voice muted when we close our ears. We're supposed to be thinking a lot during this I felt, covering our ears doesn't take away our internal monologue. (Unless I need to see a doctor, FAST)

Hey, thanks for the feedback!

Funny enough, we were actually having a silent protagonist for the majority of development until we became aware of some communicative issues. Mainly telling players that they are on the right path and telling players that they've found something important. Utilizing dialogue cues for those scenarios was the most convenient solution especially because time was very scarce. So giving up on a silent protagonist was a casualty we did to address some other issues. However, there are arguably better solutions for those problems.

But anyway I am glad that you've pointed it out. Appreciate it! 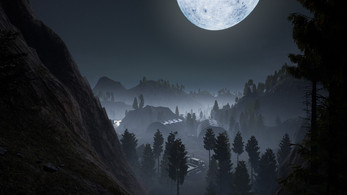 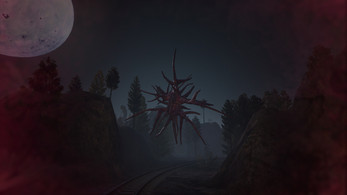 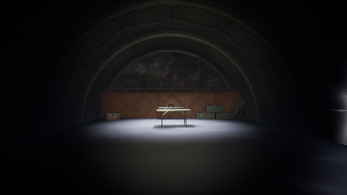 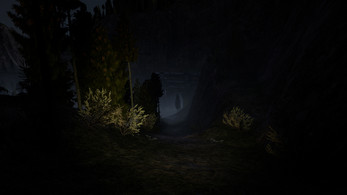 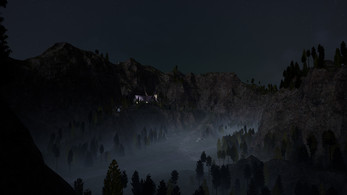 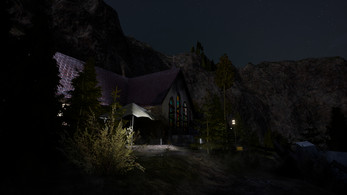 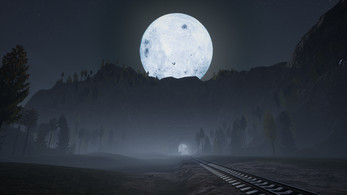 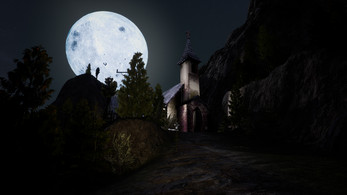 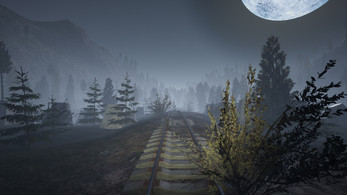 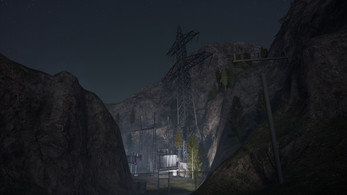